Don’t be surprised if your Instagram feed is covered in rainbows this month. Because, in the United States, June is LGBT Pride Month. The time of year refers to the anniversary of the Stonewall Rebellion in New York City, which took place on June 28, 1969 on Christopher Street. That’s why, in Europe, Christopher Street Day (CSD) is often used as an umbrella term for gay pride festivities. 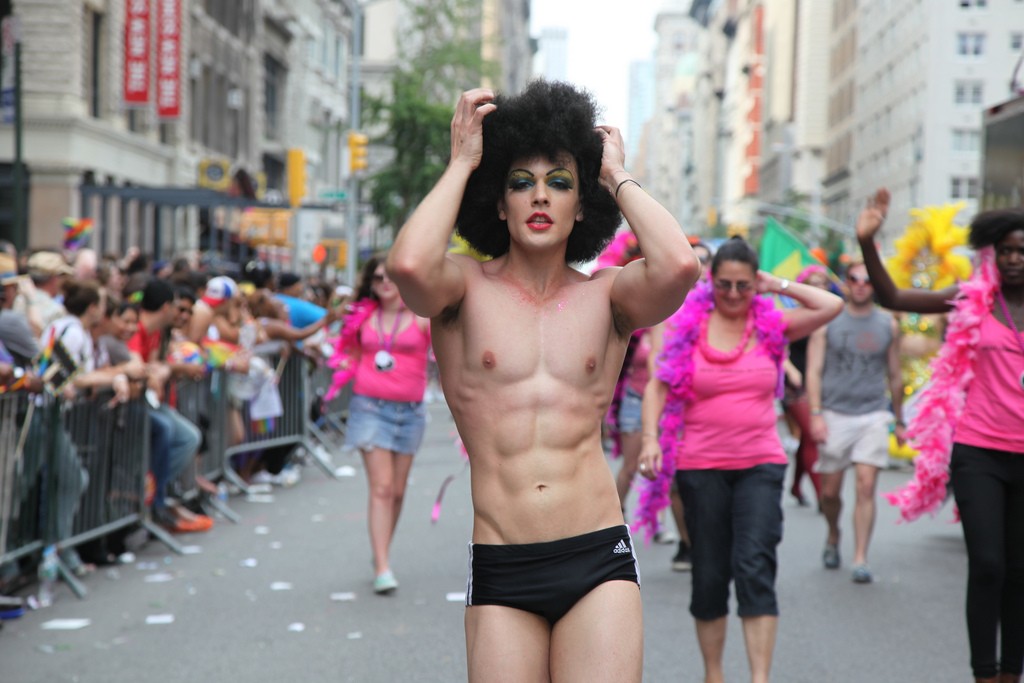 Despite the fact that the movement sparked in the U.S., many cities around the world have adopted June as the time to celebrate LGBTQ* advocacy, and are launching their own marches and festivities at the same time of year. New York City, San Francisco, London, Dublin, Berlin and Vienna are among those cities.

LGBTQ: All hashtags, all the time!

As with most advocacy movements the hashtags around Pride Month didn’t need much promoting and have spread of their own accord over the years. They are used widely and internationally, uniting LGBTQ people and their allies around the world. The usual year-round hashtags like #lgbt, #lgbtpride, #gaypride etc. are joined by more specific ones like #pridemonth, #prideweek, as well as #viennapride, #nycpride and any other combination with a city that is holding pride marches.

A newer hashtag, however, is #instapride. The Instagram focused hashtag was recently sparked by singer and celebrity Miley Cyrus who has teamed up with Instagram for a hashtag campaign. Announced on June 15, the campaign will run for two weeks and introduce and portrait genderqueer people from around the U.S. In May 2015 Cyrus came out as a strong supporter of genderqueer youth and homeless LGBTQ youth, supporting them and other vulnerable people with her Happy Hippie Foundation. And while #instapride has been used by instagrammers in non-LGBTQ context way before Cyrus started her campaign, I’ll wager a guess and say the hashtag will stick around and get a lot more colourful in the coming weeks and months.

Vienna, Austria usually does Pride Week at the end of June, although the signs of LGBTQ advocacy are generally present for the whole month. This year the rainbow has been going even stronger, what with the annual Life Ball [LINK] and then Vienna hosting the Eurovision Song Contest [LINK] in May. And, as every year, the public transport provider in Vienna, Wiener Linien, has been decking out their trams with small rainbow flags throughout the month. 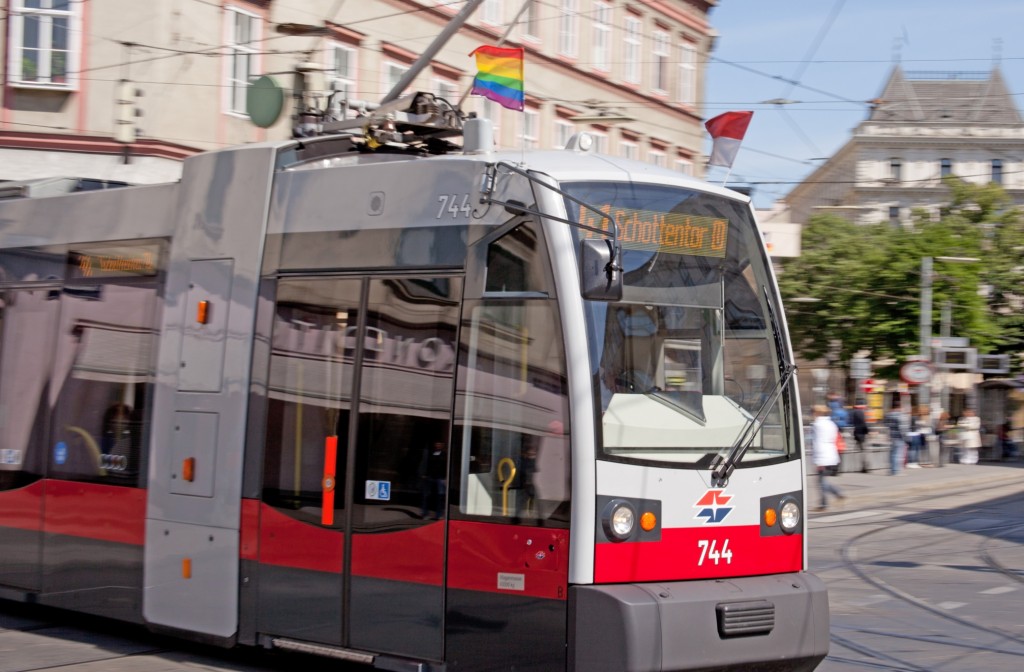 Many have mused that it would be nice if those flags were flying all year long. That hasn’t happened so far, but another sign of LGBTQ support is indeed here to stay: Vienna’s new LGBTQ traffic lights depicting straight, gay and lesbian couples holding hands – instead of the usual lone figures.

The new signal images showed up on 49 crossings in Vienna in preparation for Life Ball and Eurovision. They were planned as a temporary measure until the end of June, but the public’s response was so overwhelming that The Powers That Be have decided to let them stick around after all. They will make a nice addition to the city even after Pride Week has passed.

Vienna Pride Week 2015 will be held from June 16 to June 21 and include a variety of activities from parties to cinema nights. The hub of the festivities will be Pride Village, effectively turning the square in front of Vienna City Hall (Rathausplatz) into a tent city where visitors can experience a mix of entertainment and dining as well as get information on various LGBTQ matters. A raised sand beach with loungers will offer a chance for relaxation, an ongoing music and DJ line ample opportunities for partying. Nearby, the University of Vienna will offer Rainbow Tours on June 18 and 19. Furthermore, the biannual Queer Film Festival identities is in full swing, showing LGBTQ related movies from around the world until June 21.

The highlight of Pride Week is undoubtedly the Rainbow Parade (“Regenbogenparade”) on Saturday, June 20 – now in its 20th year! The procession will be going along the legendary Ringstrasse, a broad circular street, studded with some of Vienna’s most monumental buildings and encircling the town centre. The pride march will take off from Pride Village at 2 p.m. and will be making its way around the Ringstrasse, against the usual direction of the oneway road. A huge party will be held at City Hall Square in the evening and continue in various locations around the city afterwards.

If there’s ever a time to embrace all colours of the rainbow in Vienna it is most definitely this week. Enjoy #viennapride, whether you identify as LGBTQ yourself or are an ally, and Happy Pride Month!

To show our support for LGBTQ advocacy we’ve created a Pride Month Social Wall which brings all the relevant hashtags together. We hope you enjoy it!

*LGBT is still an acronym widely in use and stands for Lesbian Gay Bisexual Trans. I, personally, prefer to use the more encompassing LGBTQ acronym where the Q stands for the umbrella term “queer”. Also used is LGBTQIA (including the modifiers I and A for Intersex and Asexual). Just as a disclaimer: The acronyms are something that not everyone in the queer community agrees on with everyone else.